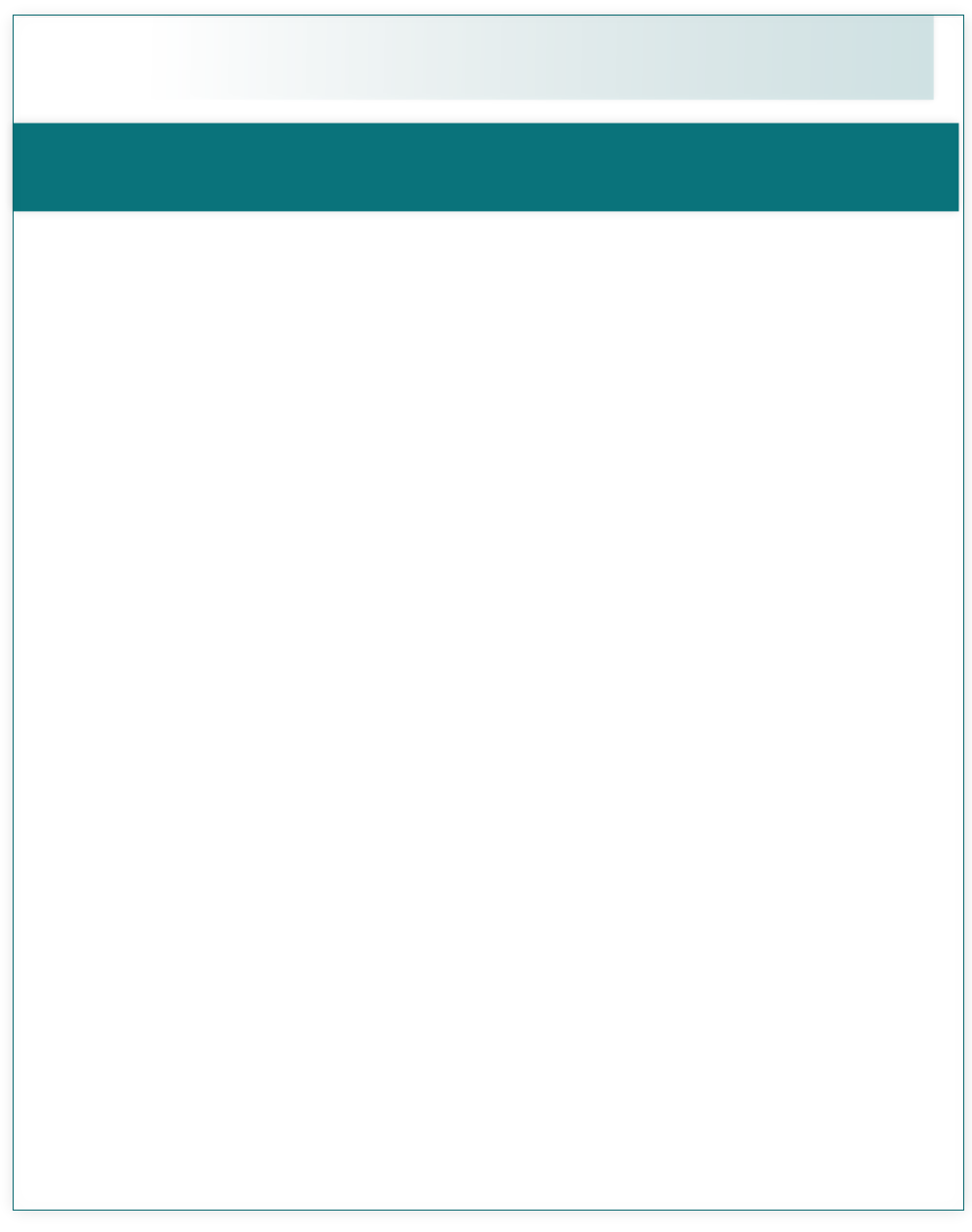 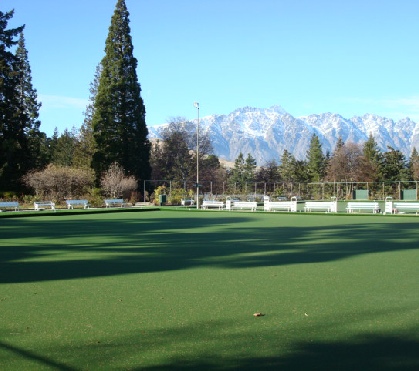 On November 10th 1904, the Wakatipu Bowling Club was officially formed.  November 24th that year saw the job of greenkeeper advertised at a salary of $70.  Strict rules were in place such as “No drink allowed near the club complex” and “No bowls to be played on the Sabbath.”  In 1906 the Wakatipu Bowling club became an official club recognised by N.Z.B.A.   In 1908 a club-house was erected by the Tourist Department and in the same year the club joined the Southland Bowling Association. During the 1920s and 30s, membership stood at around 40, and many visits were arranged with other Otago and Southland Clubs.  In 1925 the Tourist Department made alterations to the club-house including glassing in the upper level and opening a tea kiosk.

In 1970  the  Queenstown Women's Bowling Club was formed and the official opening of the club was held on December 10th 1970.

In 1975 the men’s club became an Incorporated Society and the name was changed to The Queenstown Bowling Club Inc.  In 1983 a new lounge was built.  In 1996 talks began about amalgamation with the ladies’ club, and in 1998 amalgamation of the two clubs occurred.

The present artificial greens began during the centennial year when the first green was developed to coincide with centennial celebrations.  This was officially opened on September 13th 2003.  Since then a second artificial green has been established.

1. Information and quotations in this brief history has been gathered from “100 Years History.  Queenstown Bowling Club 1904 – 2004”  by W.O. Todd.  This publication was prepared by Owen for the club centennial in 2004. 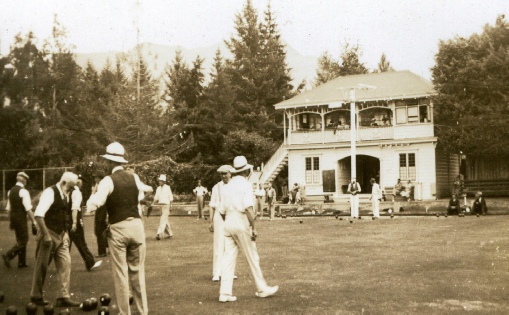